It's Time to Get Your Lemonade On 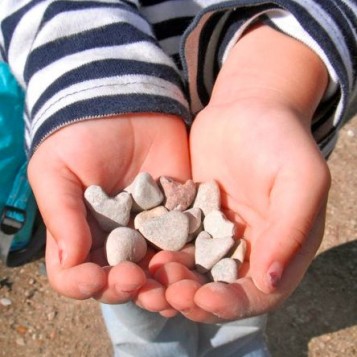 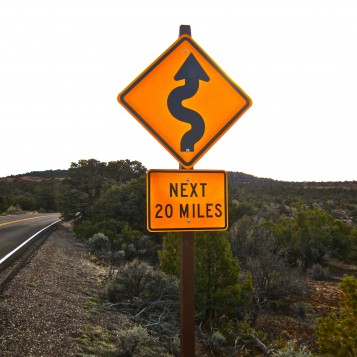 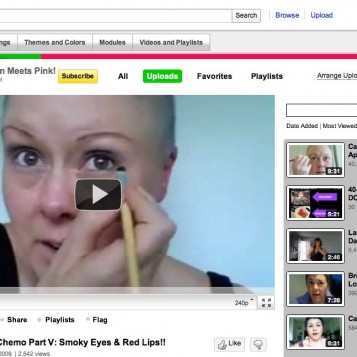 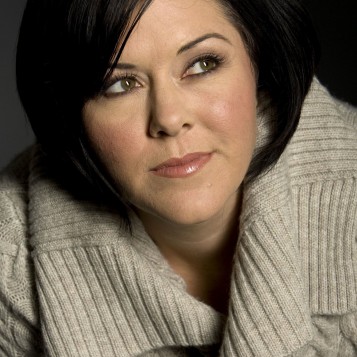 What People Are Saying

Of MacQueen and Mullins

Friday, February 12, 2010 The tragic suicide of Alexander McQueen, on the eve of his mother’s funeral, has surprised and shocked his family and friends. What breaks my heart even more is the difference between McQueen and one of his most famous models: Aimee Mullins, whose TED talks have made be both laugh and cry. […]

Stuck In A Moment That You Can’t Get Out Of

Friday, December 4, 2009 Ever feel like you’re stuck in a moment you can’t get out of? Like, you keep going back to it and telling yourself, “Had I only done THIS,” or, “If only I HADN’T done THAT”? Do you harbor anger and resentment over that moment, or do you often find yourself blaming […]

Rebuilding, One Brick at a Time

Monday, October 12, 2009 Avik: Why do you want to bomb Dresden?  Walter Russell: There’s a monster in a room. Once that room was filled with everything that was valuable to him. His train sets, his puppet theatre, his model planes. They’re all broken now. All that’s left untouched is his beautiful collection of Dresden […]

Where The Wild Things Are

Tuesday, September 29, 2009 Like many children of the 70s, I love Maurice Sendak’s book Where the Wild Things Are. I was at a party a few weeks back, talking about the upcoming movie, when someone asked, “Why are they even making that into a movie? It’s such a short book!” My heart softened, remembering […]

Recovery and The Pre-Disease State